Barely a week goes past without another quantum computing announcement. Recent headlines have been grabbed by Honeywell, introducing their H1 10-qubit machine, but there are many other companies competing, including IonQ, IBM, and Google, with DWave already out there with a quantum simulator, and a host of start-ups vying for the limelight in this very 21st Century technology race.

These new computers promise a wide range of applications which would be impossible for classical computers, and although many benefits to humanity are promised, there is also the threat implied by the discovery of RSA private keys in just a few hours – something that is impossible for classical computers. This so-called quantum advantage comes from the way in which the qubits in a quantum computer can be entangled together; these quantum links can be manipulated so that the entire ensemble is set up to represent a complex problem. New quantum software tools are being developed that can present the problem in a form that a quantum computer can understand. The next stage seems a bit like magic: the quantum computer evolves the states of its entanglement qubit ensemble—usually without human intervention – until a new overall state is found, from which the solution to the original problem can be obtained.

Of course, the practice is a far cry from this. The main problem is that qubits lose their quantum connections through interactions with the environment—rather like the cooling of a cup of coffee. These quantum computers are therefore highly error-prone, and this has led to an intense effort to find error-correcting schemes. These come at a cost, namely more qubits and, in fact, MANY more qubits (potential orders of magnitude).

Nevertheless, vast global research funding is leading to dramatic improvements to quantum computers, with national governments weighing in, in what appears to be a race to the first quantum computer that shows significantly better performance than a classical computer. And the implications for cryptography are existential: RSA and similar schemes will need to be upgraded and ultimately replaced.

There are two broad approaches to this challenge. The first is to establish a mathematical algorithm where quantum computers don’t offer a speed up beyond a brute force search. Here, NIST is mid-way through a competition to find the best in class algorithms. Although this is a much-needed activity, there is, of course, no guarantee that the winners will remain quantum-safe.

The second alternative is to fight quantum with quantum. In this approach, keys are distributed using single photons of light in a way that can’t be tampered with: any interception results in a change to the photons. Even merely observing these single-photon keys changes them in a detectable way. This approach is known as Quantum Key Distribution (QKD) and has received much industry attention over recent years. Its lack of reliance on mathematical algorithms gives it long term reliability as long as it is implemented properly.

However, QKD requires physical infrastructure for implementation – either optical fibre connectivity or free-space links, for example, from satellites. Both fibre and satellite-based QKD are currently being industrialised, and together they offer the scope for global, national, and regional secure key distribution. British Telecom has recently completed a customer trial of QKD, using entirely commercial products, and working closely with Toshiba, who are commercialising their QKD technology. The basic solution is shown in the figure, in which two customer buildings ( NCC and CFMS) were connected via a BT exchange; in the exchange itself, the optical fibre connection is patched directly through, with no intermediate electronics

So how do we see this growing in the future? The technology is likely to be introduced in stages, beginning with bespoke solutions for customers requiring ultimate communications security as in the example above. Following that, we can anticipate longer QKD links, with intermediate trusted nodes to regenerate keys. Meanwhile, it is anticipated that the first satellite QKD systems will enter service – potentially around 2022/23. Then we would envisage a broader network implementation of QKD so that keys from satellites or specific endpoints can be shipped efficiently around national geography.

And for the long-term future? There is already significant research into what is being termed the ‘Quantum Internet’ –something that can distribute qubits of quantum information around the planet, interconnecting quantum computers and achieving capability that is impossible for today’s networks. But for this to happen, breakthroughs are needed in a range of technologies, including quantum memories, repeaters, transmitters, and detectors.

The strange and wonderful world of quantum is here to stay. Exactly how it will pan out is, however, a much harder call. Time will tell how it will be used, and in the end, it will need to deliver customer solutions better than any alternatives. But for now, the nascent quantum industry has a significant head of steam, so watch this space! 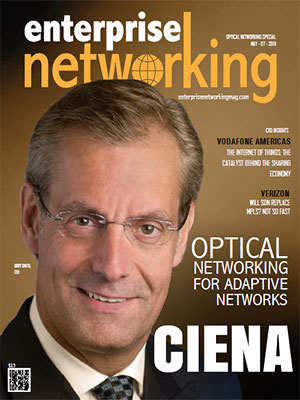 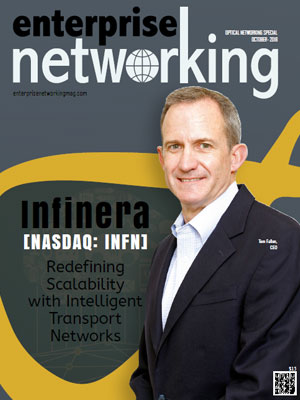 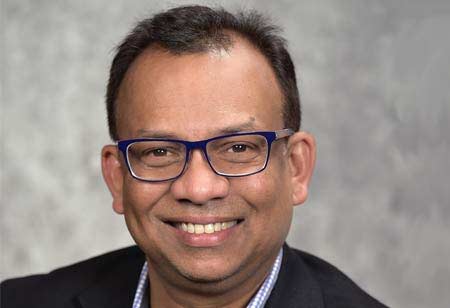 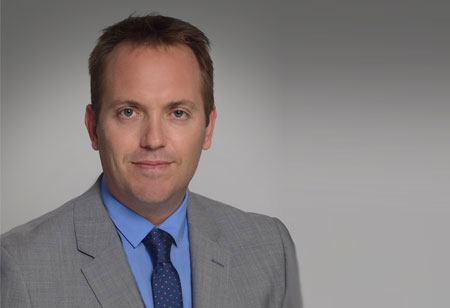 The Proliferation of 5G in Telecommunication Industry Challenges over the Past 18 Months Ensuring Diligence in the Technology Era